Few leaders can match the depth of academic and industry experience in bioprocessing and biomanufacturing that Kamal A. Rashid, Ph.D. brings to CBET as its founding director and professor of basic and clinical sciences, and pharmacy sciences, at ACPHS.

Dr. Rashid earned his doctorate at Penn State University. His thesis explored the relationship between mutagenic and DNA-damaging activity of pesticides and their potential for carcinogenesis. Dr. Rashid was subsequently appointed to the faculty at Penn State, where he taught and conducted research from 1984 to 2000. He was instrumental in the establishment of Penn State’s Biotechnology Institute and Bioprocessing Resource Center. He also directed the internationally acclaimed Summer Symposium in Molecular Biology at Penn State for 10 years.

In 2000, Dr. Rashid was recruited to Utah State University where he helped to establish and lead the Center for Integrated BioSystems, which developed an extensive series of academic, industrial and research programs. In 2013, Dr. Rashid was recruited to Worcester Polytechnic Institute to lead its fledgling Biomanufacturing Education and Training Center. Under his tenure at WPI the center significantly expanded its academic and workforce development programs.

Dr. Rashid’s is widely published in the field of cell culture and upstream bioprocesses. He has been invited to speak at conferences around the world and has received numerous research and workforce development grants, including a U.S. Biomedical Advanced Research and Development Authority (BARDA) grant for vaccine manufacturing training delivered in 13 countries.

As a consultant, Dr. Rashid has worked globally with several public and private companies, academic institutions and governments, leading teams to develop and deliver biomanufacturing and vaccine manufacturing training programs.

Dr. Rashid currently serves on the Governance Committee of the U.S. National Institute for Innovation in Manufacturing Biopharmaceuticals (NIIMBL).

“We are in the midst of a revolution in the ability to treat human disease with new classes of medicines produced using biological systems—what we call biopharmaceuticals. These advanced medicines are dramatically more complex to make than traditional drugs, and their potential to help people is unprecedented. The challenge we face is to educate and train the people industry needs to translate this breakthrough science into approved therapies.

CBET is the first of its kind to emerge from a traditional pharmacy college and we will lead by example. This is a new model for biopharmaceutical education and training that catalyzes the college’s deep understanding of human disease and drug development, with hands-on experience using the most advanced biomanufacturing technologies available today.” 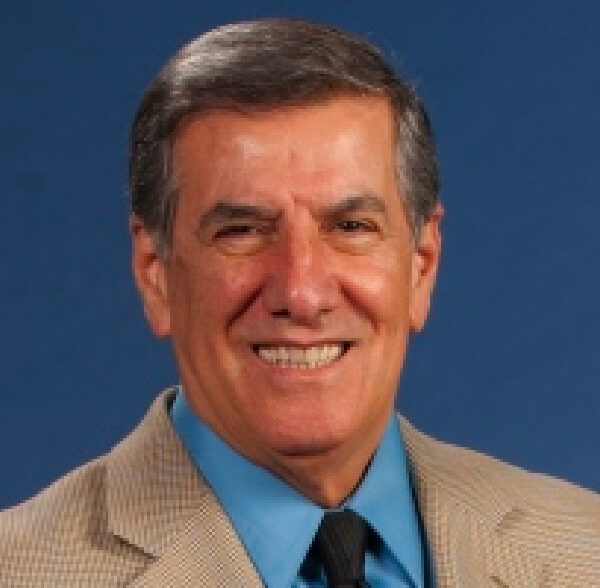