T. Gregory (Greg) Dewey, Ph.D., became the ninth president of Albany College of Pharmacy and Health Sciences on July 1, 2014. Since joining the College, he has introduced a number of initiatives related to the expansion and growth of the school including leading the effort to develop the 2019-2024 ACPHS Strategic Plan.

Shortly after joining the College, President Dewey helped conceive and launch the Beyond Practice Ready campaign. This fundraising initiative was designed to provide students with the resources, knowledge, and skills required for a rapidly evolving workplace.

The Campaign – which successfully closed in 2018 after raising $6.1 million – included funding for the College’s two student operated pharmacies – one in Schenectady (College Hometown Pharmacy; opened in 2016) and one in Albany (College Parkside Pharmacy; opened in 2017). ACPHS is the only school in the country with two such pharmacies. The Campaign also helped support the construction of three active learning classrooms and provided the startup funding to launch The Collaboratory, a community health resource based in Albany’s South End.

Dr. Dewey’s efforts to bring pharmacy and health care services to medically underserved communities of the Capital Region have led to recognition from several community organizations and non-profits. These honors include:

In 2018, President Dewey was invited to join a region-wide consortium led by the Albany Times Union newspaper called Prescription for Progress: United Against Opioid Addiction. This coalition of area schools, businesses, and organizations is committed to expanding understanding of the opioid epidemic and working toward potential solutions.

Dr. Dewey has also been active in forging relationships with thought leaders from the fields of science, health care, and business in addition to local community leaders.

To help guide the direction of the two pharmacies and The Collaboratory, President Dewey created the Community Council. The Council is comprised of individuals representing local health clinics, community based organizations, and government agencies who help ensure the services offered at these facilities are well matched to the needs of the local communities.

He formed the President’s Advisory Council soon after arriving at ACPHS. This group of executives from the corporate, academic, and not-for-profit sectors meets twice a year to offer insights into how the College can best align itself with the long term needs of businesses and organizations.

Dr. Dewey has also played a key role in expanding the College’s Board of Trustees, which added nine new members in his first two years as president. 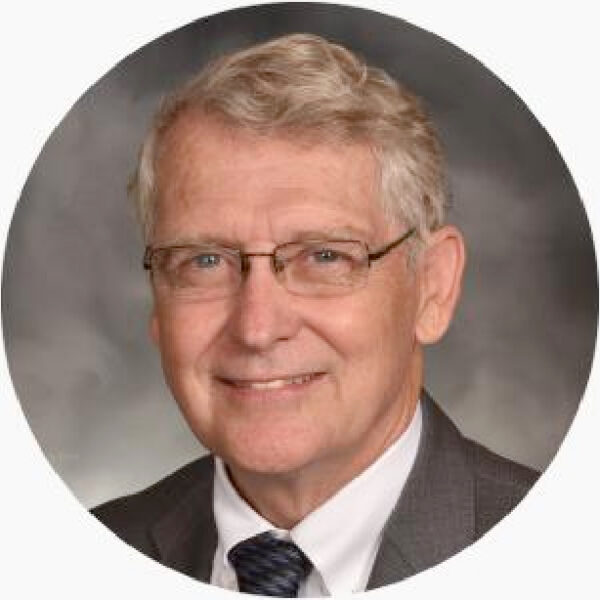